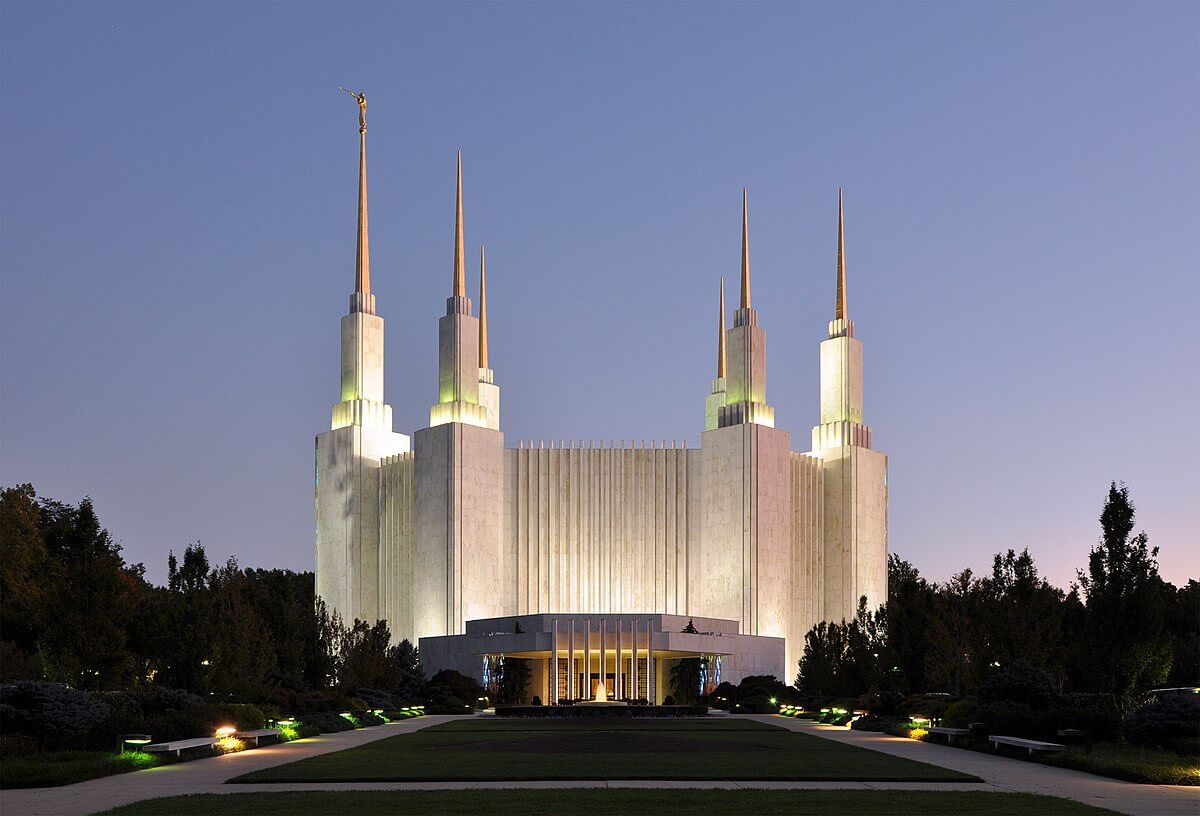 It is a tale that is as American as the city itself, bringing together a history that encompasses the fight for religious freedom and the conflicts that helped to create and define the United States of America (USA). Washington DC temple is the epitome of religious consciousness. It has created a buzz all over the United States and the Christianity followers as it is reopening after a long period.

Mormon temple in Washington DC has undergone a 4-year makeover, and the doors are ready to reopen to the public for the first time in 48 years. This is a fresh chance for church leaders to make a statement and forge understanding among diverse groups of people.

In the eastern region of America, the Washing D.C. temple’s initial construction took place. On November 15, 1968, it was announced for the first time. Since there was no temple in the region, Mississippi River residents welcomed it with great enthusiasm.

The construction started in the year of 1971. This temple is the 16th active temple of the Church after its consecration by President Spencer W. Kimball in 1974.

The Washington D.C. Temple has been a well-known sight in this region for almost 50 years, with its six golden spires rising heavenward above the Capital Beltway. The Washington, DC, the monument has been off-limits to visitors since 1974 because it serves as a sacred location for followers of The Church of Jesus Christ of Latter-day Saints.

For the upcoming several weeks, the recently refurbished temple is once again accessible to everyone, 48 years after it was last.

The Washington D.C. Temple is a temple of The Church of Jesus Christ of Latter-day Saints (LDS Church), located in Kensington, Maryland, United States. It is the second-oldest temple of the LDS Church in the United States, after the Nauvoo Temple, and the first temple built outside of Utah Territory.

The Washington DC temple has members with a dedication to the growth and progress of the Latter-day Saint movement. The building itself is a symbol of the Mormon faith, and it is a place where members of the faith can come to worship, learn, and grow. A temple is also a place where marriages and other important life events can take place.

Design Of The Mormon Temple

The temple’s central tower, which is located on the east side, has a height of 288 feet, making it the highest spire on a temple belonging to a group of Latter-day Saints anywhere in the world. The three spires on the east and west, which stand in for the Aaronic and Melchizedek Priesthoods, respectively, are the two pillars of Church power.

Additionally, the Salt Lake Temple’s six-spire architecture is reminiscent of it. The highest tower has an 18-foot-tall Moroni sculpture. It was the third statue to be mounted on a temple, and it was made of bronze and coated in gold leaf.

Ultimately, we can say that the Mormon Temple in Washington DC is one of the most popular tourist destinations in the city. The Temple is a beautiful building that is open to the public for tours. Moreover, visitors can learn about the history and beliefs of the Mormon faith here. They can also see the beautiful architecture and artwork that adorns the Temple.

Moreover, the temple is also a popular venue for weddings and other special events. Visit the Mormon Temple on your agenda if you’re planning a vacation to Washington, DC. 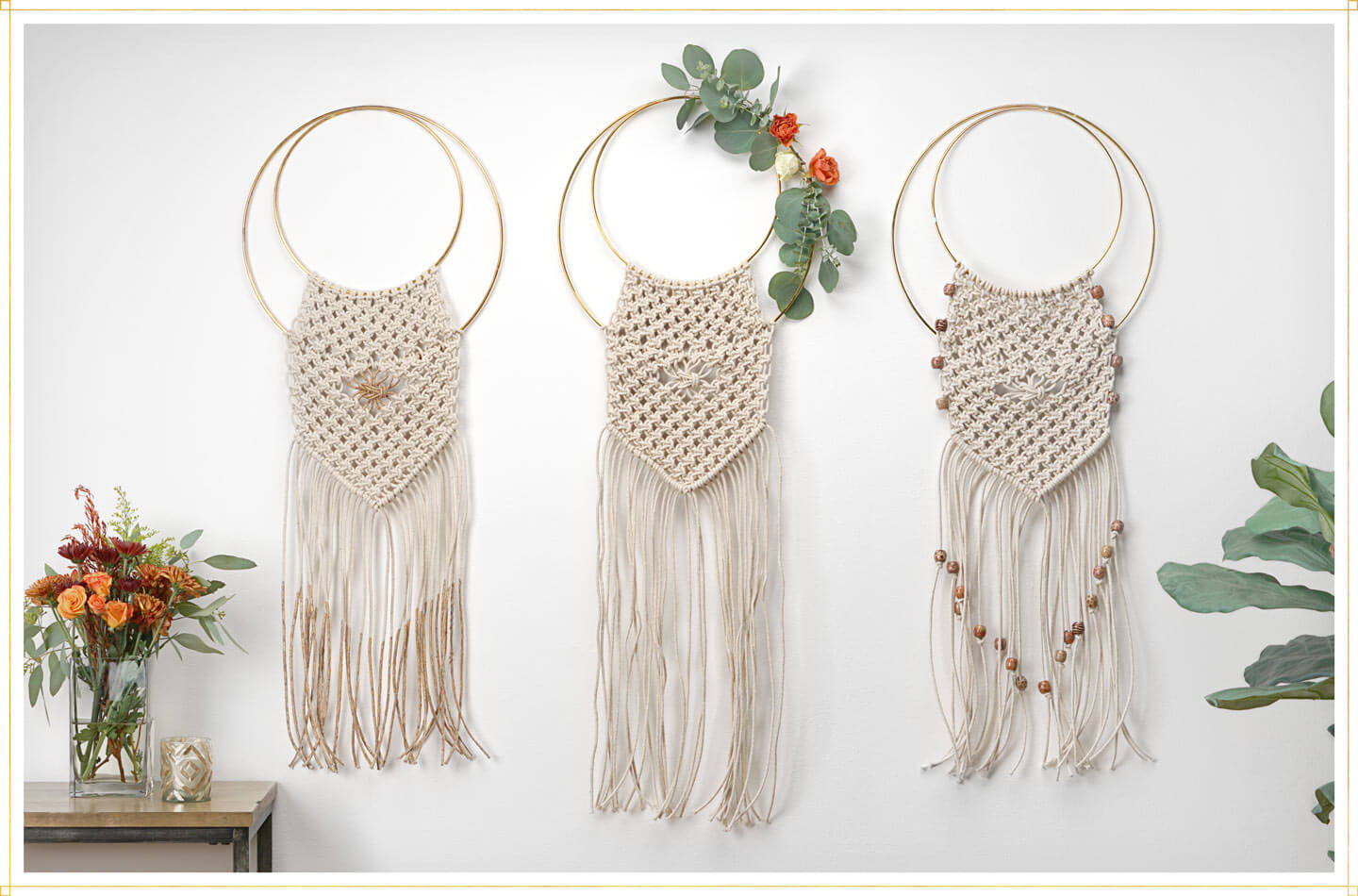 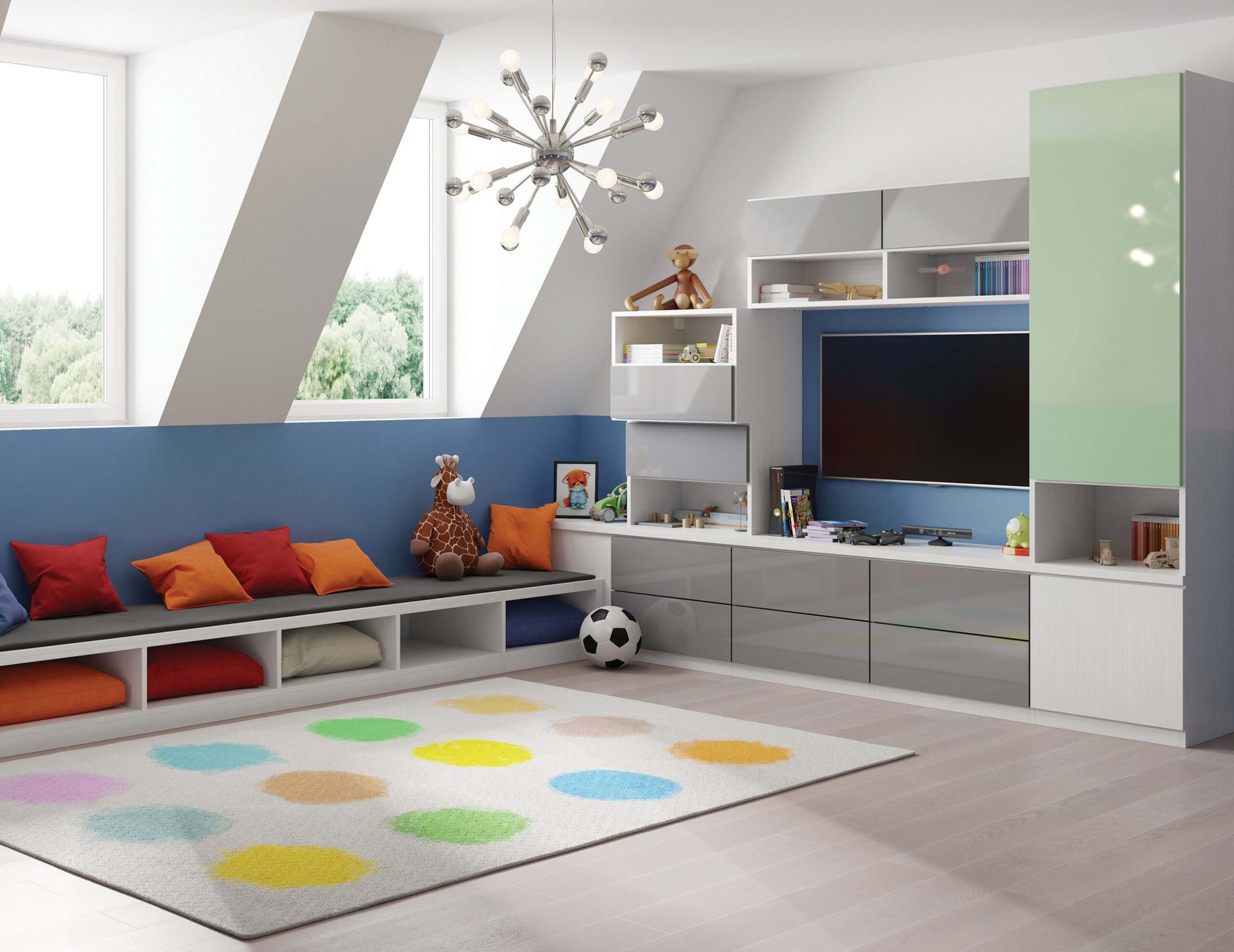 Cut the Clutter with These Creative Playroom Toy Storage Ideas 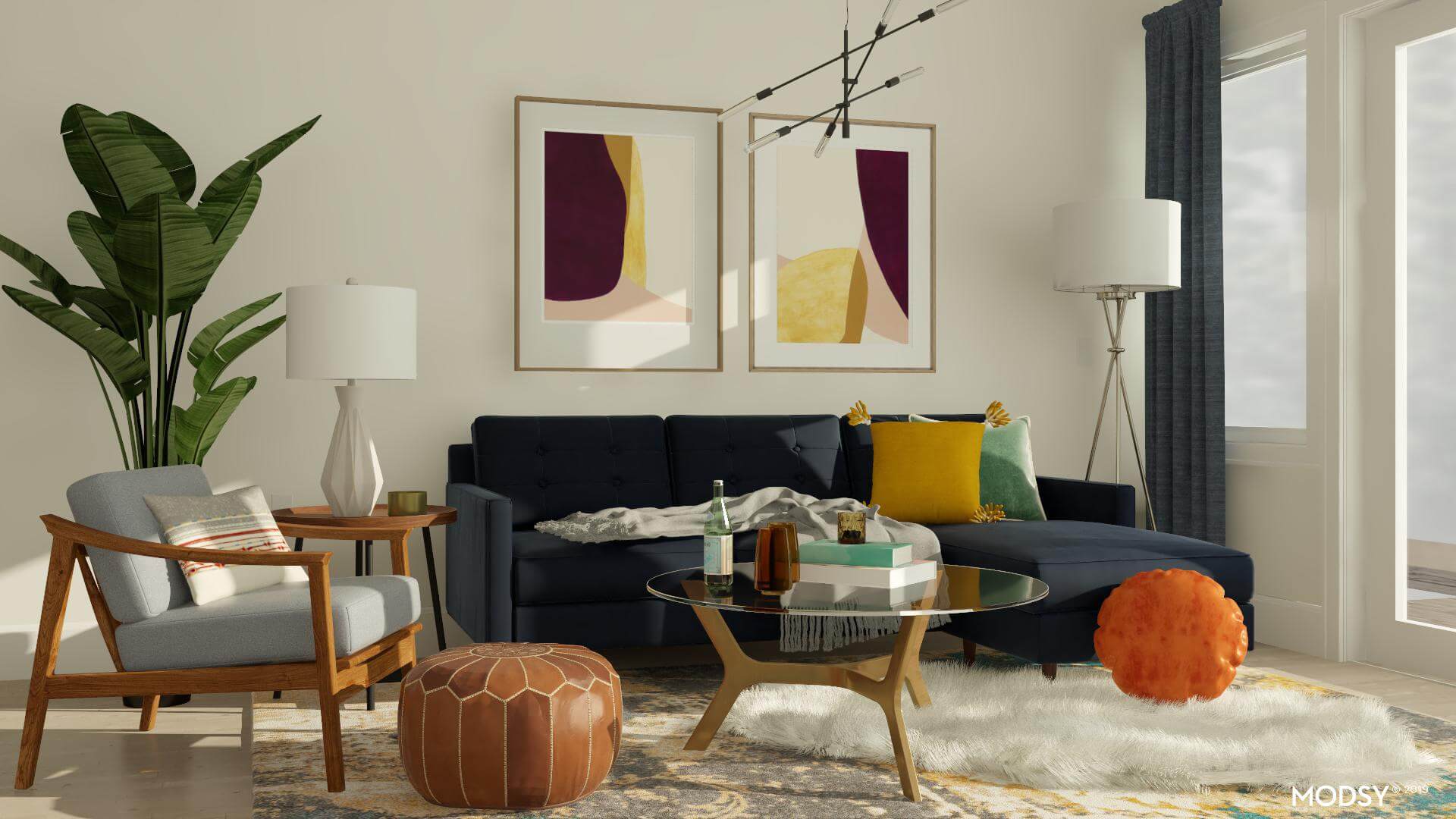 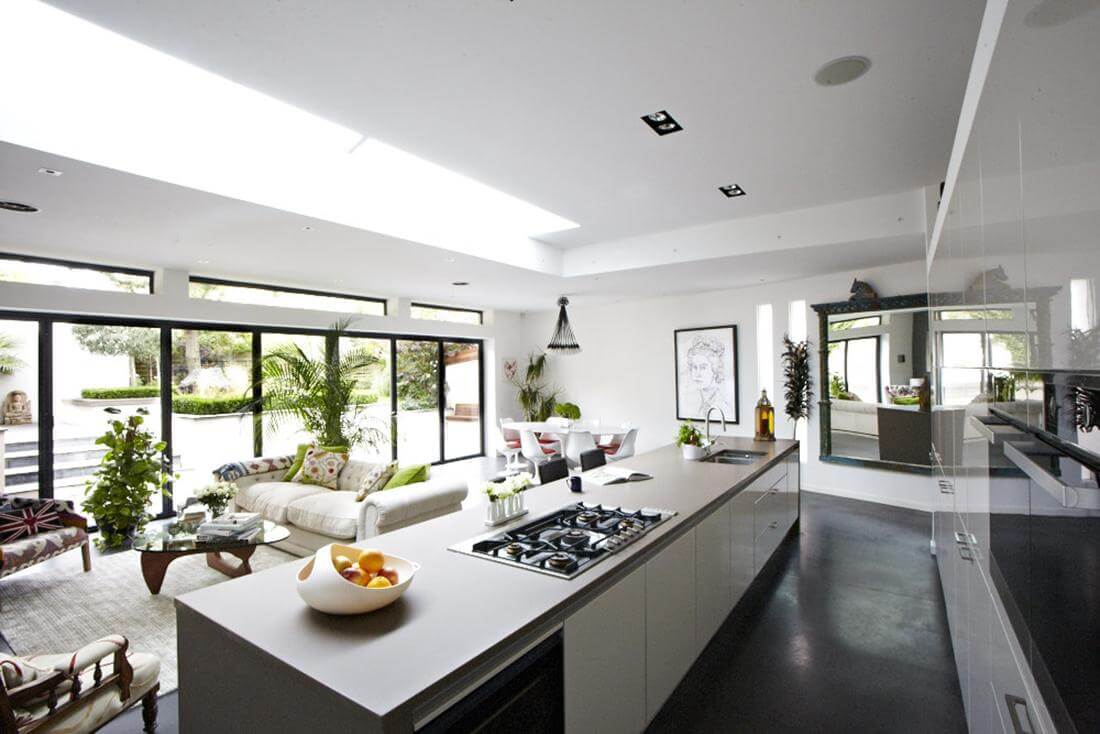 Freshen up Your Decor with these Modern Victorian Interior Design Ideas 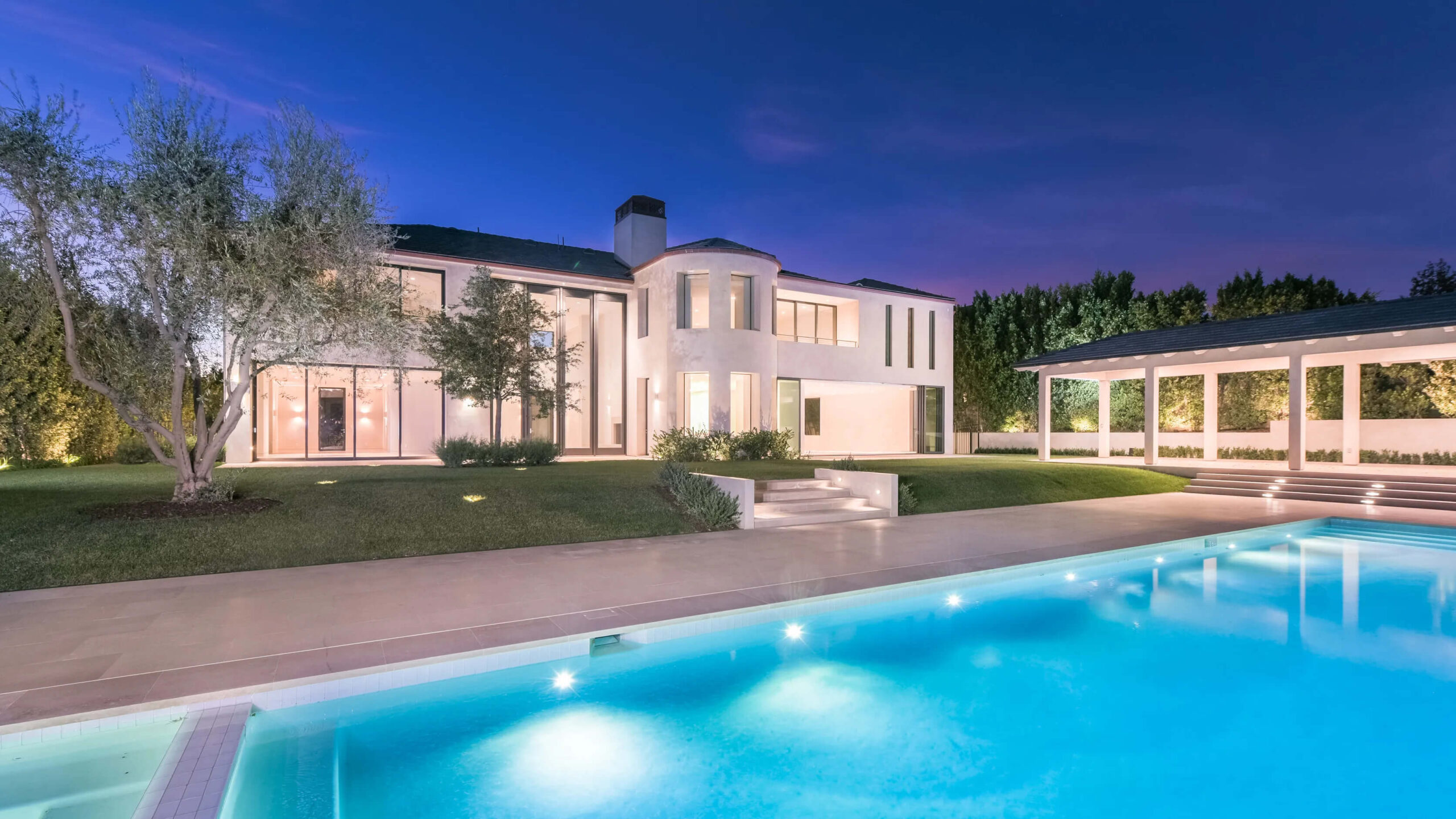 A primary #bathroom is basically more than just a

Rugs under the dining table step up to showcase st

Planting a raised bed garden that is built instead